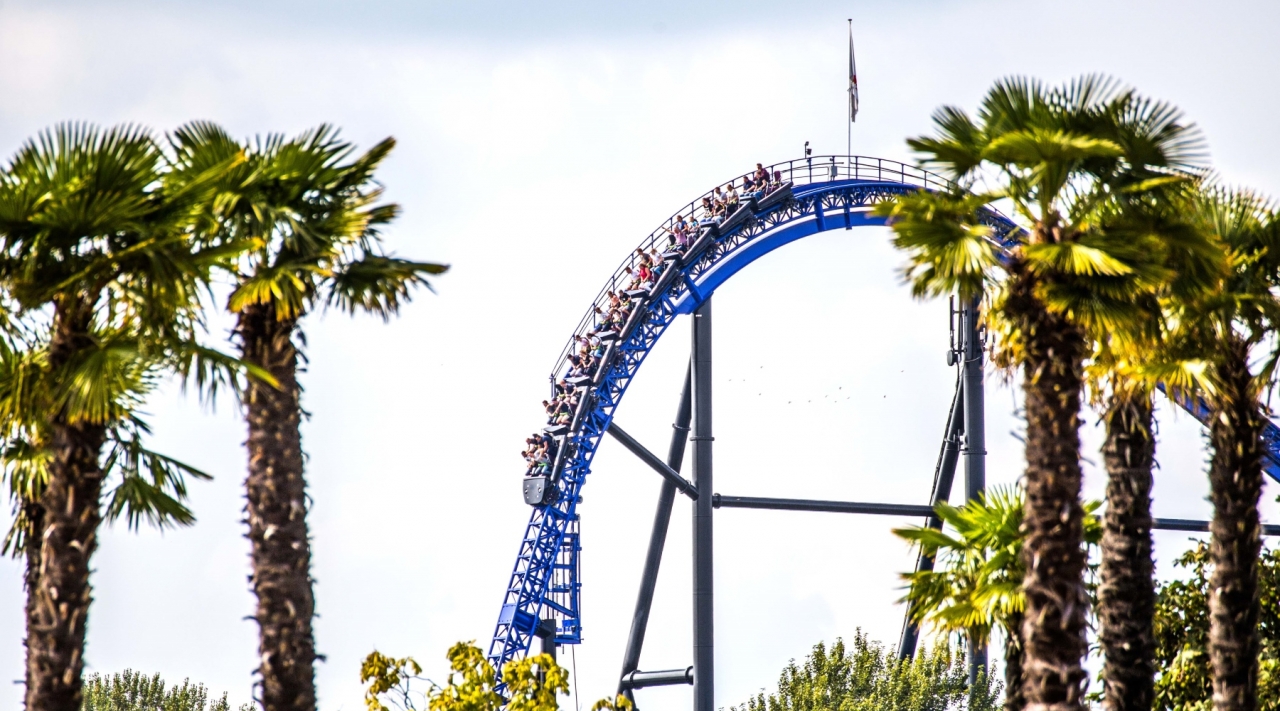 How did it all start?

How did it all start?

Amusement park Walibi Holland is located in the province of Flevoland. More than 40 years ago the park was established here under the name Flevohof. The educational institute Flevohof later changed into amusement park Walibi Flevo. By the way, the name Walibi was chosen by the then Belgian founders, derived from the Belgian towns of Wavre, Limal and Bierges. Hence also the symbol of a kangaroo or wallaby. Then the park underwent a huge metamorphosis with many new attractions and opened in 2000 under the name Six Flags Holland, 'Rollercoaster Capital of Europe'. A few years later the park was taken over again and the famous Walibi returned. Walibi Holland is now an internationally known park with spectacular roller coasters and sensational rides for all ages. Besides the amusement park there is also a holiday park: Walibi Village. The park has 2, 4, 7 and 8 person comfort cottages. In addition, there are all kinds of facilities such as a swimming pool and bike rental. In 2013 a major renovation of the holiday park has started.

The park is owned by the organisation Compagnie des Alpes. This group includes parks such as Parc Astèrix, Walibi Belgium, Bellewaerde Park and the Walibi parks in France. In addition to amusement parks, CDA also operates 18 ski areas in France, Italy and Switzerland.

What Walibi stands for

Walibi Holland stands for experiencing the most spectacular thrill rides and events! Roller coasters like Lost Gravity and Goliath and an event like Halloween Fright Nights are intense and amazing experiences. Together with friends and family you share intense moments and create special memories. Our professional and hospitable staff will do everything they can to take perfect care of our guests at Walibi Holland amusement park and holiday park Walibi Village. Maximum thrills and chills, that's why you go to Walibi Holland. With the varied and wide range of attractions, the high quality and sincere hospitality of our staff, Walibi Holland constantly strives to exceed the expectations of its guests and to provide each of them with a great day #HARDGAAN!